The U.S. men’s national team didn’t play well but got the job done on Tuesday in Honduras, bagging a 1-1 draw in the World Cup qualifiers, thank to Bobby Wood’s late goal. The Americans avoided disaster and greatly boosted their chances of qualifying for Russia 2018 just when it looked like their cup lives would be coming to an end. 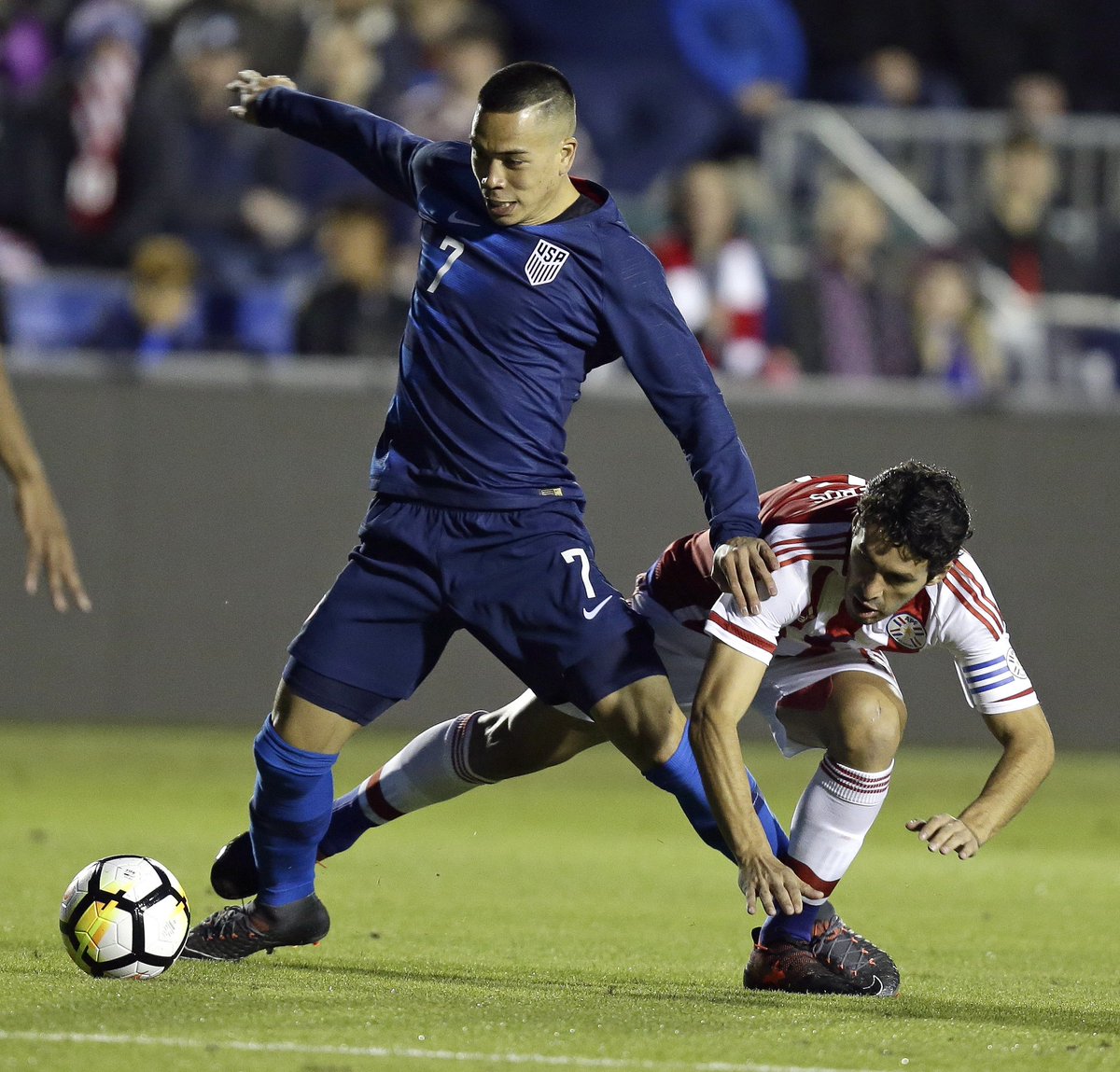 The job was done by Woods as he came off the bench for the second half and put the ball away. And he did just that with an attentive finish late in the game. It wasn’t pretty, but it never was going to be down in San Pedro Sula in a hot, hostile environment. If the U.S. makes the World Cup, this is the goal many will remember as key to qualification.

The U.S. is still in the top three in the hexagonal with two games to go against the two “easiest” teams in Panama and Trinidad and Tobago. It won’t come easy, but Tuesday’s result could mean that the USA vs. Panama game on October 6 is the decider. A win at home would all but assure the U.S. finishes inside the top four, meaning at worst the team will have a two-game playoff to make the World Cup. If the team’s health to make the World Cup was OK entering this one, it’s been upgraded to good after this result.

Every team goes through ups and downs, and though fans expected four points from these last two matches and only got one, things are still good. The Costa Rica match was an upset and disappointing, but don’t take too much away from what you saw from the U.S. at Honduras. It was played in the high 90s in one of the most hostile places in CONCACAF.

It’s not a delightful trip to head to San Pedro Sula, and it was always going to be a scrappy game with a few big moments when on the road. And the U.S. took advantage of the big moment and got what it needed.