West London side Chelsea are confident of signing England international Raheem Sterling from fellow Premier League side Manchester City. The Blues are keen on signing the former Queens Park Rangers (QPR) and Liverpool attacker and it could take closer to £60m for City to sanction the transfer according to Sky Sports News. Sterling has one year left on his current deal with the Premier League holders and they would prefer to sell him if they receive a suitable bid rather than let him leave for free when his contract is up next summer. 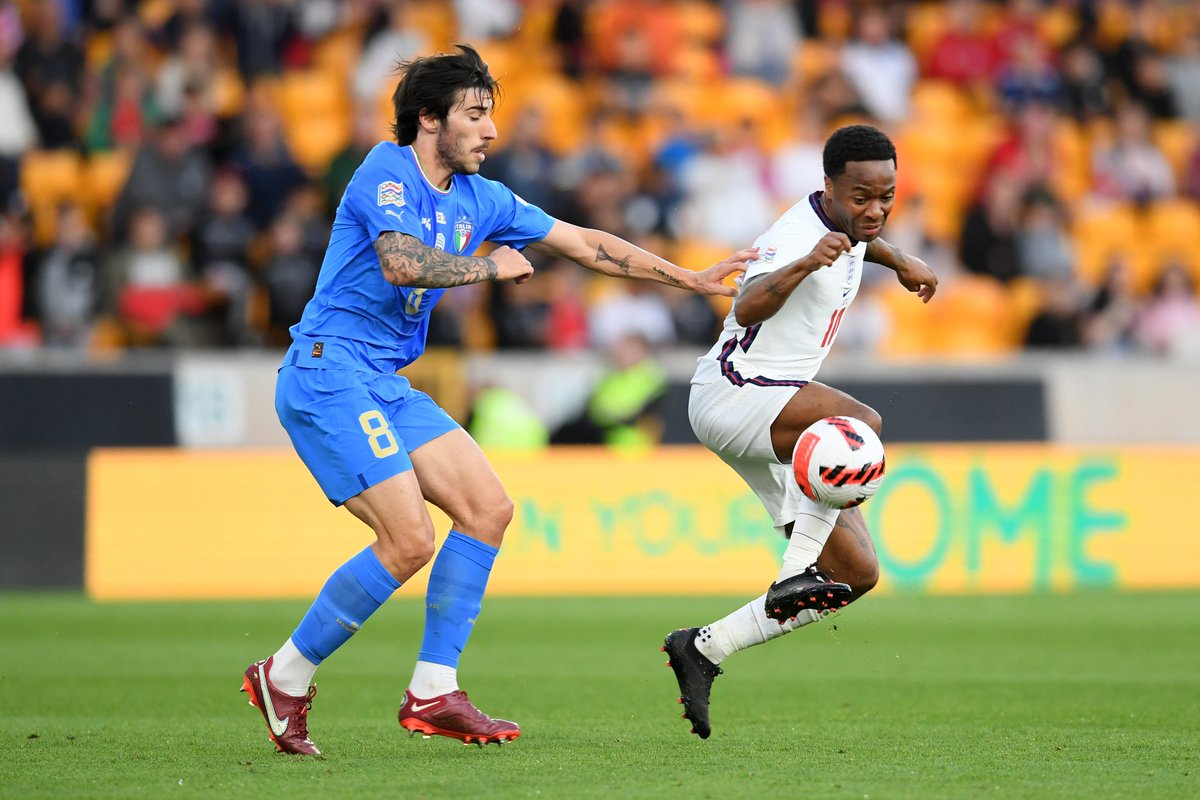 Chelsea manager Thomas Tuchel is a big admirer of 27-year-old forward Sterling and he’s certain that the Englishman will fit into his team. He’s said to be targeting Sterling as a replacement for Belgian international RomeluLukakuwho’s on his way out of the club. Lukaku is in his second spell at Stamford Bridge following his return from Italian side Inter Milan last summer, but things have not gone according to plan for the striker.


As things stand, Lukaku is closing in on a move back to Inter Milan with various reports saying that it would be a loan deal and Chelsea want €10m plus add-ons for the transfer.

Immediate past European champions Chelsea are not prepared to pay £60m for Sterling as they believe that it’s too much for the attacker since he has 12 months left on his City contract. The aforementioned news outlet reported that Chelsea officialsbelieve the transfer fee should be closer to the £35m German Bundesliga giants Bayern Munich are paying to sign Sadio Mane from Liverpool though the Senegalese international is holder than Sterling. Incoming Bayern player Mane is older than Sterling by two years and eight months.

Sterling has won nine major trophies since signing for Manchester City in 2015. He joined City from Liverpool seven years ago.