Premier League champions Manchester City have extended their winning run to three games in the English top flight after the slim victory over Leicester City. Manchester City came into the game against hosts Leicester City on the back two successive 5-0 victories in the Premier League and they were able to make it three wins in a row with the 1-0 win over the Foxes on the back of the opening weekend loss to North London giants Tottenham Hotspur.

England international Raheem Sterling started the game at Spurs and was largely anonymous. The hosts secured the three points at stake thanks to the second half strike from South Korea national team talisman Son Heung-Min. Since the defeat to Tottenham, Manchester City have won three straight league games to move into the top three on the Premier League standings. END_OF_DOCUMENT_TOKEN_TO_BE_REPLACED

Manchester City defender John Stones has backed club teammate Raheem Sterling for the big award at the end of Euro 2020 on Sunday. Stones praised Raheem Sterling and the quality shown by the petite forward for the Three Lions in a chat with reporters at a press conference this week as England prepare to take onItaly in the final game of the Euro 2020 tournament.

Stones believes that Raheem Sterling is on course to win the player of the tournament for the form shown by the Manchester City attacker since Euro 2020 started. Sterling was the only England player target in the group stage as the Three Lions scored just twice to proceed to the knockout stage from Group D as top spot recipients. Sterling scored in the first game of the tournament for England in a 1-0 win over Croatia before repeating the same feat in the 1-0 win over the Czech Republic in the Three Lions’ final game in their group. In between the two games, England and Scotland played out a goalless draw.
END_OF_DOCUMENT_TOKEN_TO_BE_REPLACED

North London giants Arsenal are reportedly interested in a move for Manchester City attacker Raheem Sterling. This is according to the publication from The Sun which claimed that the Gunners want to sign Sterling who could leave the Etihad Stadium when the summer’s transfer window reopens in the coming weeks.

Manchester City manager Pep Guardiola wants to carry out a mini surgery on his squad this summer and Raheem Sterling could be one of the players to make way for new signings.
END_OF_DOCUMENT_TOKEN_TO_BE_REPLACED

Raheem Sterling has been repeatedly left out of the big games by Spanish tactician Guardiola.  In the biggest games of the season against German Bundesliga opposition Borussia Dortmund, Sterling played for just two minutes over the two legs.
END_OF_DOCUMENT_TOKEN_TO_BE_REPLACED 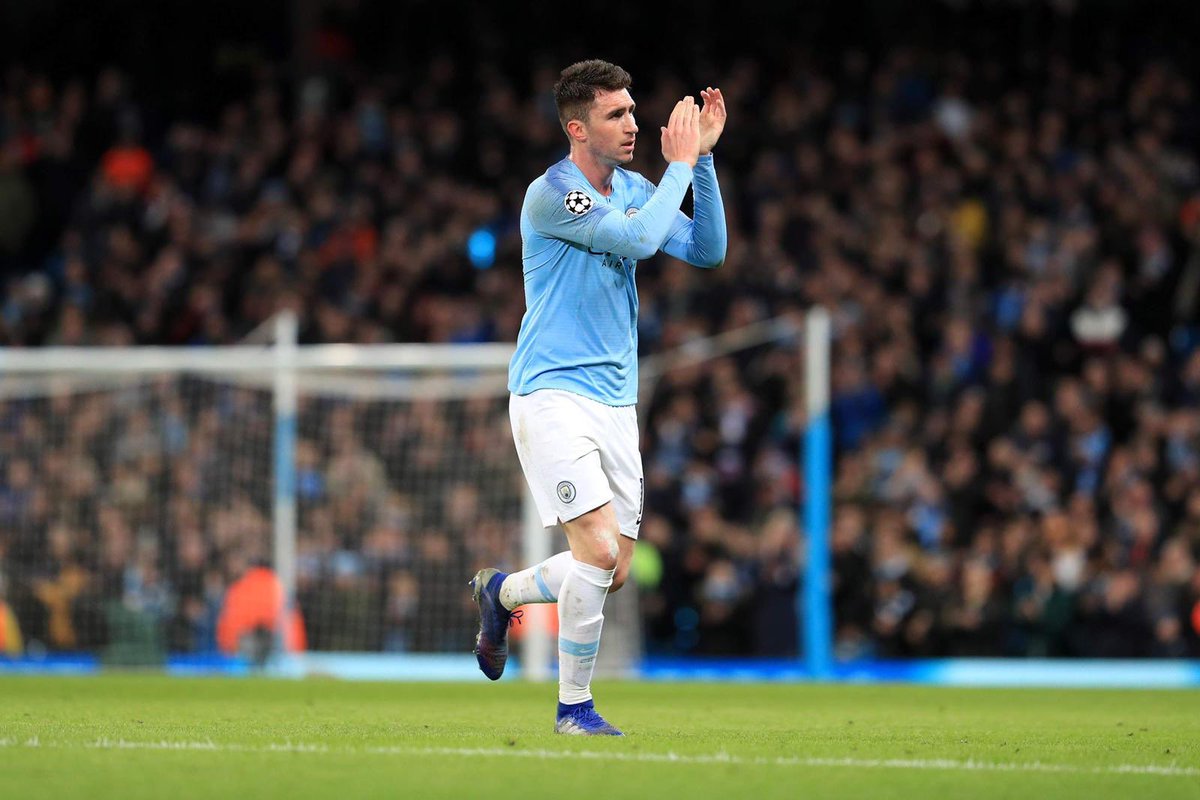 The Citizens will be heading into the game without the presence of up to five stars according to the club’s head coach. First, of all, veteran star striker Agüero will remain out of the tie as he is still following the UK government’s self-isolation protocols following his contact with someone that had earlier tested positive for Covid-19. END_OF_DOCUMENT_TOKEN_TO_BE_REPLACED

The England international was one of the best players on the pitch as Manchester City clinched knockout stage qualification by beating their Greek opponents 1-0 away from home. The only goal of the game came in the first half of the European fixturethrough England international Phil Foden and the lone goal was provided by the impressive Raheem Sterling. END_OF_DOCUMENT_TOKEN_TO_BE_REPLACED 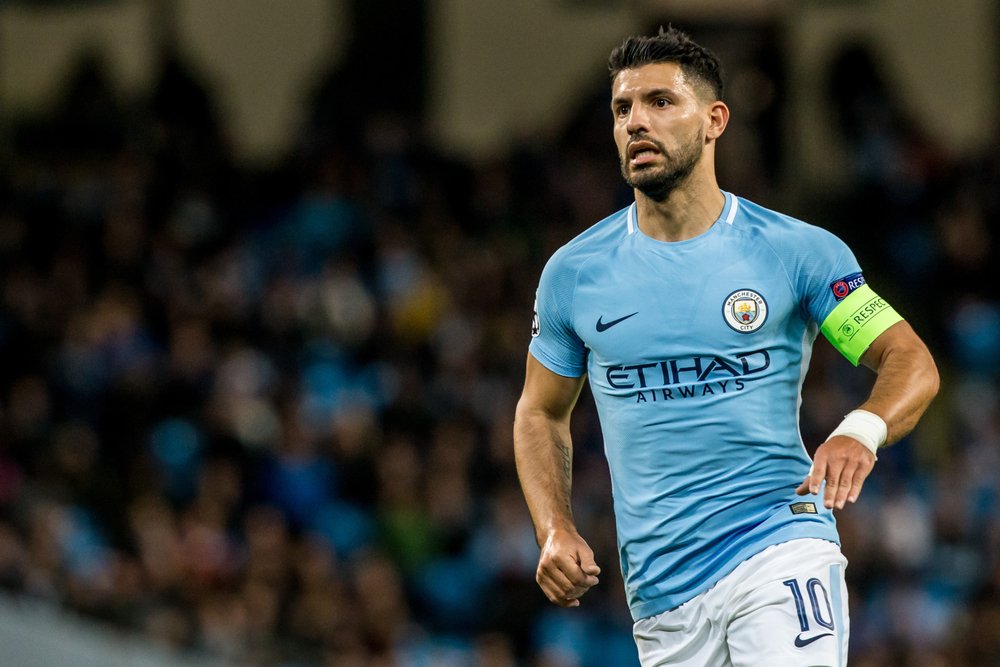 The Argentine striker has not played since June 22 when he sustained an injury against Burnley after the premier league restarted as the result of the ease off of the lockdown that gripped the nation in the aftermath of the Covid-19 outbreak.
END_OF_DOCUMENT_TOKEN_TO_BE_REPLACED 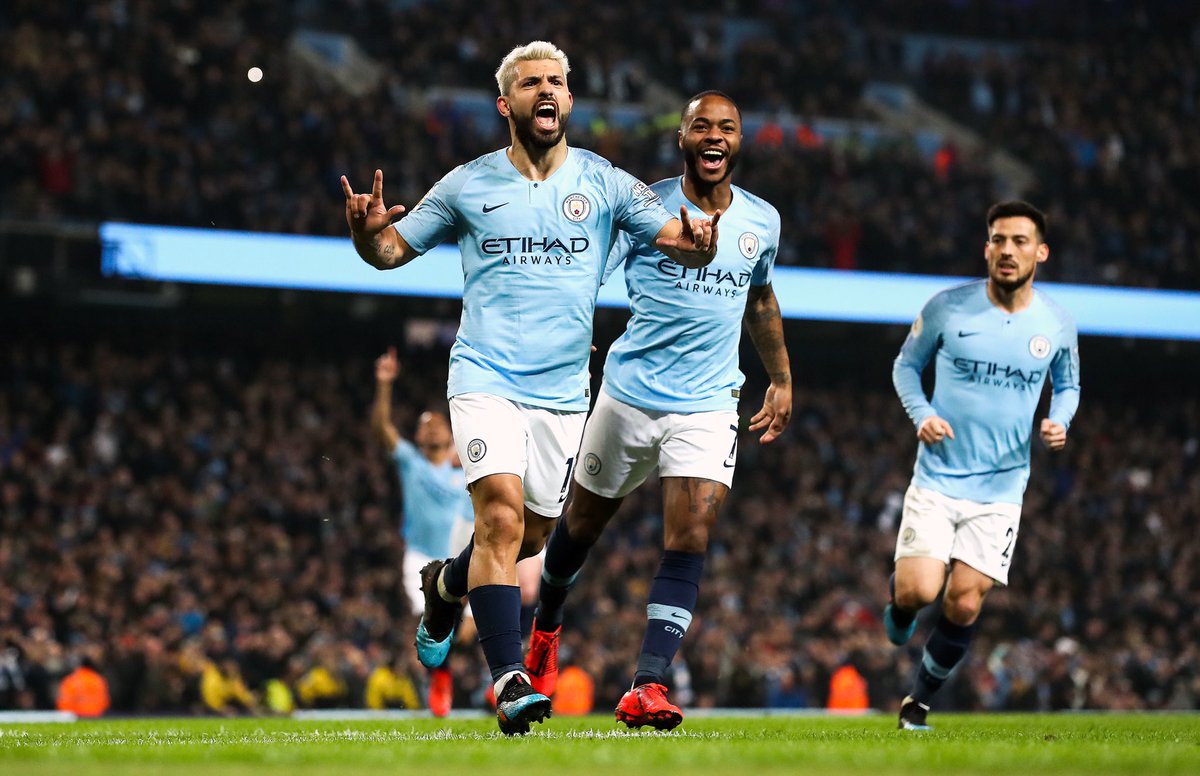 Looking at his stats for assists, he had a better 2019. This term it has dropped to 0.04 from 0.28 per 90. This might seem like a huge drop but then the assist metric also depends on if the other party converts the opportunity. For example, there were some games (like against Spurs) that his passes would have led to goals. So, assists should be tied to the team conversion rateespecially when the player keeps creating big chances. Sterling has the most touches in opposition penalty area with 7.6 per 90, showing how focused he is on being a threat.
END_OF_DOCUMENT_TOKEN_TO_BE_REPLACED 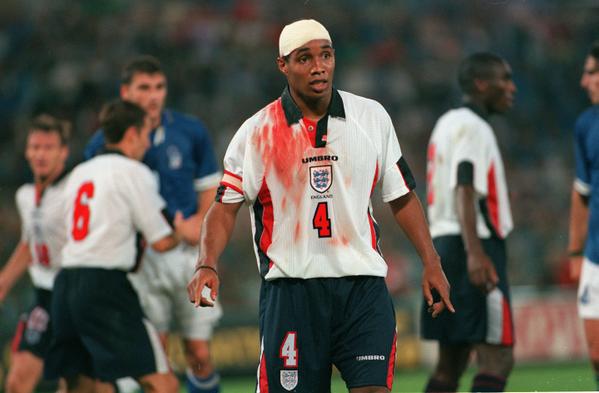